First of all, sorry for the inactivity the last few months. We have been quite busy with life and or work as SoulHunt is not our only occupation. We work as much as time allows us, there have been ups and downs with spend hours which most developers can relate to. Nevertheless we kept working on SoulHunt and will keep doing this as much as possible!

So to clear that out for the few people who asked us if the development stopped: It certainly has not and will not. The game was “hyped” in quite an early stage of its development, which we did not expect, though for us this did not mean it was ready for a steam release.

So let’s get on with what did happen past months!

One of the bigger implementations is character customization! You will be able to choose and customize your seeker’s skins,weapons, hats (obviously), …

With this update you will also be able to select a hunter independently of the map you’re playing in. This will mean more variation in playstyles, looks and opportunities for some great teamplay. As each hunter has a different skillset, a wide variety of skill combinations make up for some professional hunting plays. Keeping that in mind, the hider skillset offers quite a punch to counter those combinations with clever thinking and witty reactions. (It is all about the mindplays)

“What do I see?” and “How do I play?” are the first thoughts a lot players have when entering the hunt, that is why we first of all gave the help screen (which most players tend to avoid) an update. With the hope that all those lost souls could find some better guidance with this help screen. We will further work on making things more self-explanatory, further updates for the UI and visual feedback are on the to-do list!

We have added Steam integration, that means… Achievements!! A few achievements have been implemented  already but a lot more are yet to come. You can follow the progress on our public trello board. This is also the place where you can add suggestions for some fun or crazy achievements we should add into the game!

Two new skills have been added for the clown, these will be explained in detail with a later post when visual feedback is implemented.

The Moonstation is near completion, with a new seeker (minor detail..)! This will be the first sneak peek of what it will look like! Though we are very excited about the map and hunter, it is not complete yet. There is still quite some work to do like sound effects, visual feedback, more props (always more props), specific animations, … We will see to it to keep you posted on this progress as we get closer to a steam release. 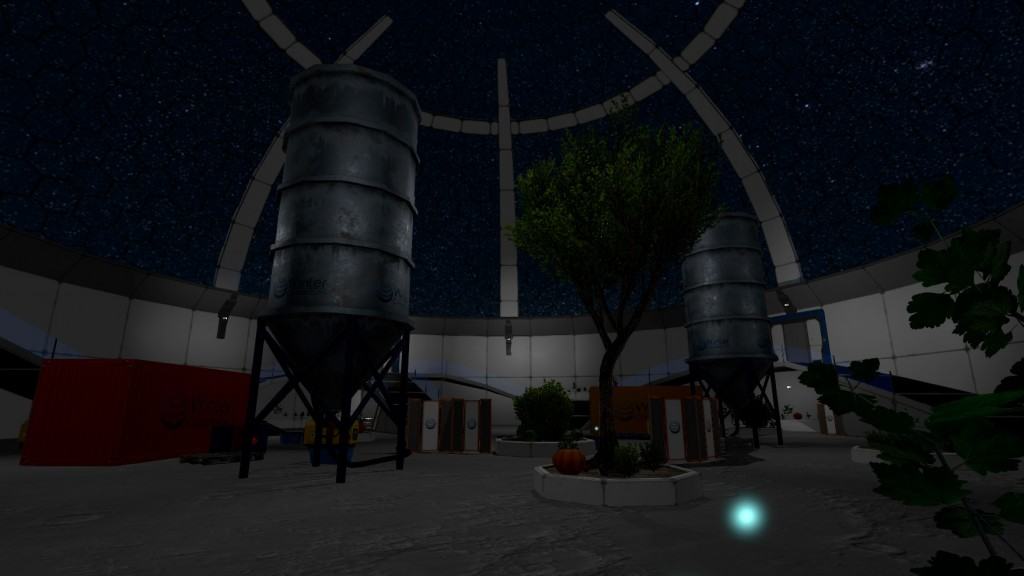 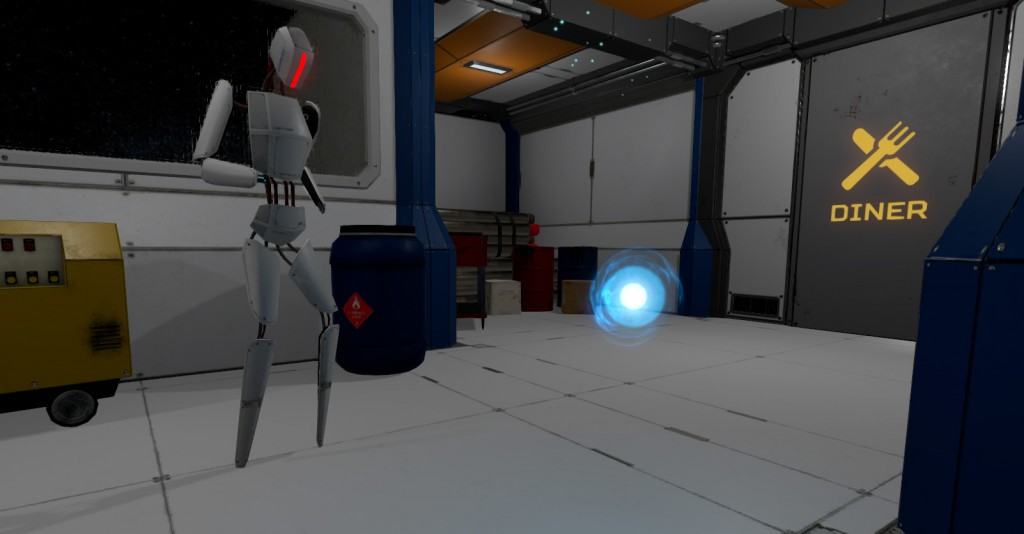 When playtesting the new map there were a few hiccups with jumping on lean edges, therefore the jump function has been redesigned to be more awesome overall. You’ll be able to jump way easier.

Zooming in and out was something a lot of people requested so this has been added! This still comes with its minor hiccups which will be solved as we go.

Camera shake! Yeah! Something simple and subtle which will drastically change the way you’ll experience things . For example, You’ll know when things are exploding right next to you…

These are some of the changes SoulHunt has been through in the past few months, which you did not know about as we did not post about it. Again sorry for that inactivity and we will see to post more updates as we progress. We want to thank everyone for contacting and supporting us, it motivates us a lot!